Create an Account - Increase your productivity, customize your experience, and engage in information you care about.

View Most Recent Agendas and Minutes 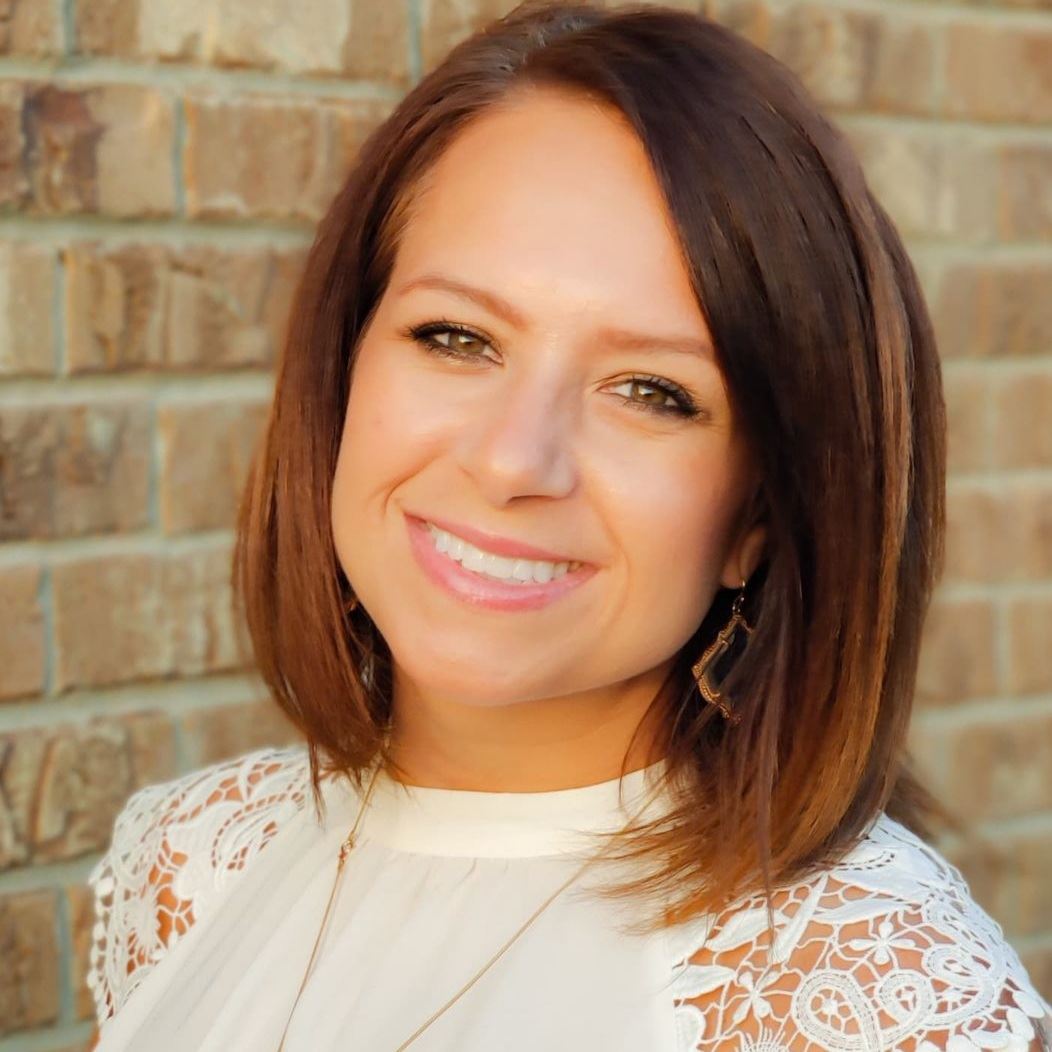 Mayor Brianna Chacon was originally from Garland, Texas, but found her way here 16 years ago and has been in love with the city since. She and her husband Nick raise their 5 children here, ages 19, 15, 14, 4, and 2! Mayor Brianna Chacon prides herself in being a Mayor who truly gets in the trenches and serves alongside her citizens and is always looking for ways to promote and encourage community events and involvement. She is a servant by nature, whether she is serving her City and the residents, serving at her church, or serving food to the hungry in Princeton. One of Mayor Chacon's dreams has always been to help serve the less fortunate and hungry and this December she started People Feeding Princeton where every first and third Saturday of the month she helps distribute food to Princeton and surrounding cities. Outside of serving her city and church, she is also an accomplished Real Estate Agent for Simply Texas Real Estate which gives her extreme knowledge of the current market that she can bring to Princeton as it continues to grow! Her expertise helps usher in the strategic growth necessary to continue to make Princeton a phenomenal city.

More than anything, Mayor Chacon wants the residents of Princeton to know that she operates with transparency, integrity, authenticity, and passion. She's also always up for a good cup of coffee if you ever need to chat! 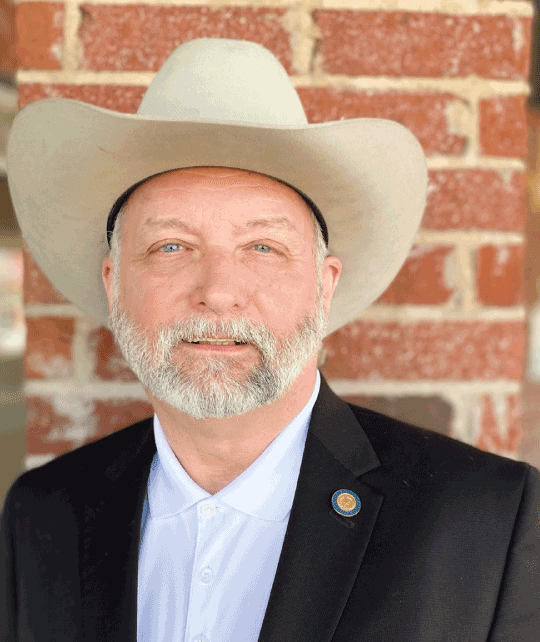 David was born in Temple, Texas and now resides in Princeton, TX. He's married to Toni and together they have eight children, along with their golden retriever, Chief.

David graduated from Hill Junior College and went on to be the Manager at Safeway Stores for 13 years. He also worked in sales with Sara Lee for 30 years, eventually retiring from that position.

He served as the President of the Princeton Chamber of Commerce for four years and has been a member of the board of directors for six years. He also served on the Community Development Corporation, Planning and Zoning, Economic Development Corporation, and Parks and Recreation boards, all with the city of Princeton. He was elected as City Councilman, Place 1 in 2015 and continues to serve the community while working in this position. 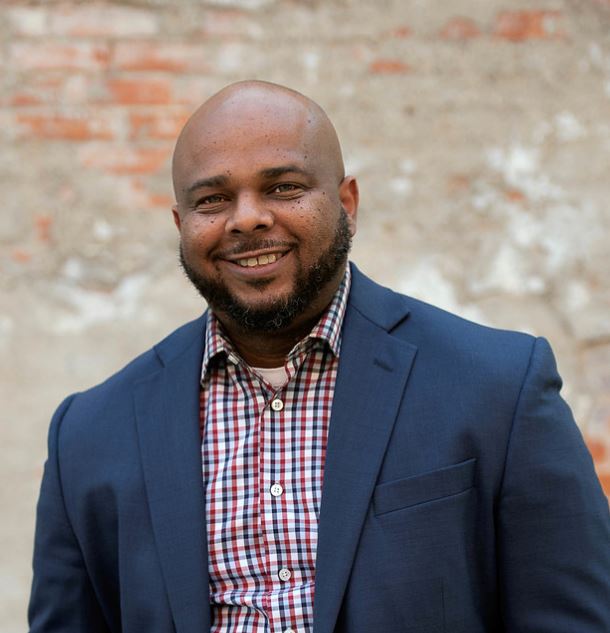 Marlo Obera is a native Texan that settled in Princeton with his family in late 2014. Marlo has been married 16 years to his wife, Brenda, and they share 6 children and 4 grandchildren. He quickly fell in love with Princeton and had a desire to get involved.

He graduated from Western Michigan Cooley Law School and currently is a licensed attorney working as an Assistant Public Defender for Dallas County. He's also a U.S. Army veteran.

Marlo has a love for people, service, and community. He's volunteered in several community efforts over the years. He's was also appointed to the Board of Directors for the North Texas Municipal Water District and the Princeton Planning and Zoning Committee. He plans to continue to actively serve the community through his term as city councilman. 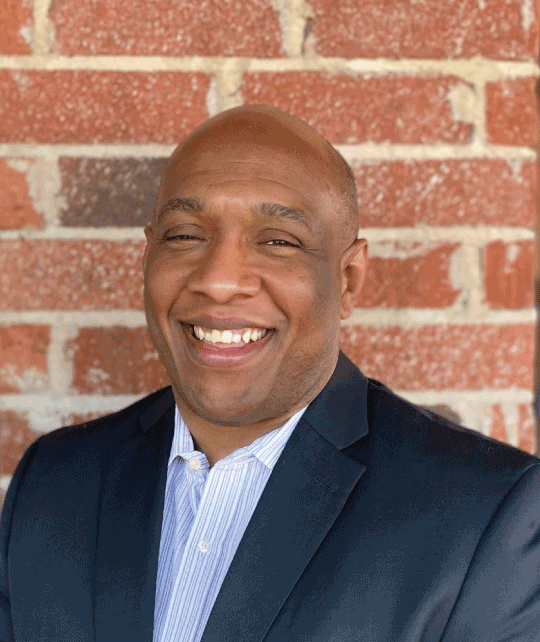 Bryan Washington is a native of Houston, Texas but has been a Princetonite since 2008. Since then, Bryan and his wife Bianca have dedicated their time to the Princeton community through youth sports, community outreach and supporting small businesses. They own The Jym - Princeton, a boxing gym located in historic downtown Princeton and participate in local non-profit organizations. They have three children: Bryanna (22), Kieran (18) and Mayan (13).

Bryan's background includes senior management roles in a variety of industries such as food and beverage, hospitality, family entertainment and health and fitness. When he is not training the next boxing champion, Bryan consults various other small business owners all over the country.

Bryan's time and dedication to our community is endless and shows his passion for the city. His reasons for serving on the city council are simple: to impact the growth and development of this wonderful city that he and his family plan to call home for many years to come. 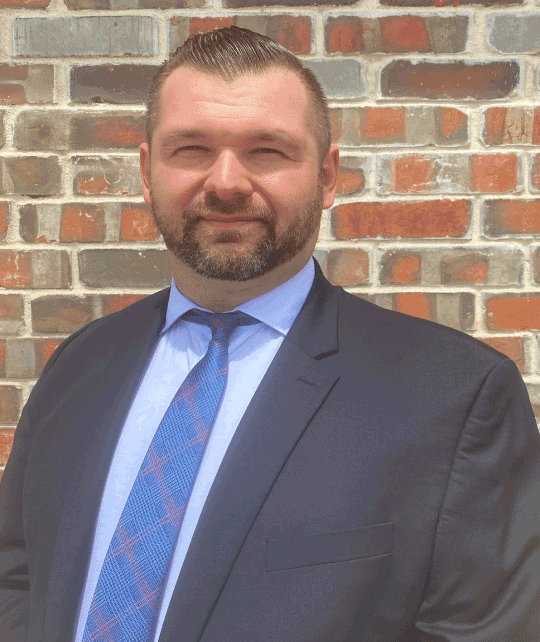 Keven was originally born in New York but spent most of his life in the state of Virginia. Graduating from Ashworth College with an associate degree in management and a bachelor's degree in administration from Saint Leo University, he began his career as a Law Enforcement Officer, until an on-duty injury ended his career.

He began serving his community by being actively involved with his church and was ordained as a Reverend in 2011. He later relocated to Texas almost five years ago with his wife, a native Texan, and his two daughters. He currently holds multiples positions including, serving on the Princeton City Council, and is the Collin County GOP Precinct Chair and Executive Member of the Princeton/Farmersville/Blue Ridge Conservative Republicans organization. 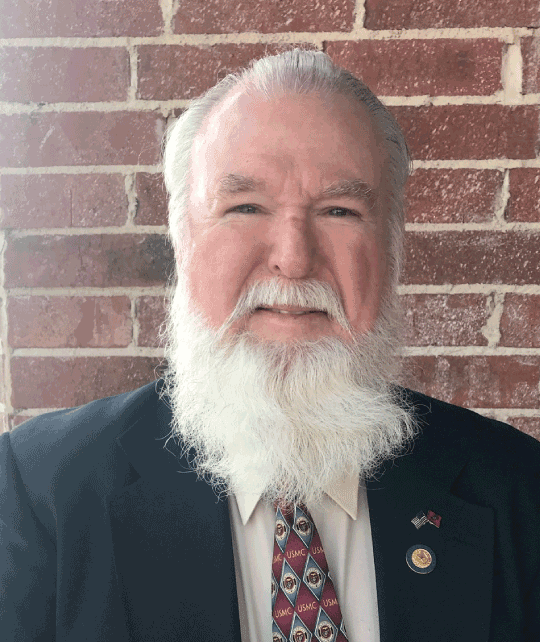 Steven Deffibaugh was born in Borger, Texas, has been married to his wife Judy for 46 years, and has one son and two grandkids. Some of his career highlights include, serving in the Marine Corps, being a police officer for both the Van Alstyne and McKinney Police Departments, and Collin County Fire Marshal, just to name a few. His background also includes serving two terms as Mayor for the City of Princeton, he currently serves as Mayor Pro Tempore, and has been on the City Council since May of 2010.

He's also actively involved in several organization including, being the secretary of the Collin County Firefighters' Association, the President of the Princeton Community Development Corporation, and the Treasure for the Former McKinney Police Officers Association. He also served as a volunteer for the Princeton Fire Department from 1989 to 2018, before retiring as Assistant Chief.

When he's not working or serving in the community, Steven enjoys fishing, clowning, and spending time with his family.